TEGUCIGALPA, Honduras, Nov. 22, 2021 /PRNewswire/ — The president of Honduras, Juan Orlando Hernández, exhorted to respect the will of the Honduran people resulting at the polls on the up coming elections on November 28th. 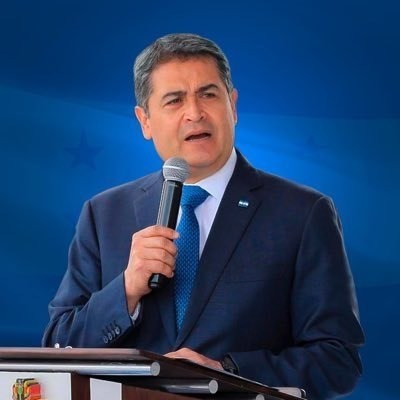 “Today Honduras is on the verge of a new electoral process to elect new national and local authorities. I want to ask God to enlighten each Honduran to make the best decision and I appeal to the Hondurans that this process be one of peace, with respect, with clear rules and transparent”said the president.

The president also stressed that “the result, which is the will of the Honduran people, must be respected.”

“Honduras is a country that wants peace. We have suffered enough already, we have to continue looking for harmony, the job opportunity that comes with investment, the proper handling of things”, he said after highlighting that “it has cost us a great deal to recover the level of peace that we have today.”

The US Assistant Secretary of State for the Western Hemisphere Affairs, Brian A. Nichols, who visited Honduras as a gesture of his country’s support for the Honduran democratic process, called for “free, fair, transparent and peaceful elections.”

“Today (11.22.2021) I spoke in Honduras about the importance of guaranteeing transparent and peaceful elections,” the US diplomat wrote on Twitter.

Nichols held a series of meetings with Honduran government authorities, including Foreign Minister Lisandro Rosales, and the ministers of Defense and Security. In addition, he met with the head of the Armed Forces of Honduras and authorities of the National Electoral Council.

On November 28, Hondurans will vote for president, members of the National Congress, municipal authorities and members of the Central American Parliament.