Produced and engineered with Latin-GRAMMY nominee Robert Eibach, Gilbert’s Recovery album and this new single edit from the Victory music video are available now on Spotify and all major music platforms. The album is currently being considered for a GRAMMY in the Pop Vocal Album category.

MORE ABOUT THE ARTIST

LA-based Natalie Nicole Gilbert’s career has included collaborations with film composers and musicians from a wide array of genres ranging from EDM to jazz to alt pop rock.

Today, Gilbert is a voting member of the Recording Academy with 14 solo albums and an additional 18 singles to her credit. In addition to her music, she has more than 10 years in broadcast radio as a radio host and voiceover talent, and has done national commercials for McDonald’s, Cadillac, Quiznos, and other well-known brands. She continues to produce and co-produce her own music. Gilbert is also a session vocalist for the Dublin Studio Hub, and film and TV composer with Music + Pictures, whose credits include Law and Order, The Office, and many others worldwide. She brings her extensive knowledge of what is radio-ready and licensing-friendly for film and TV to her own acoustic and electric songs. 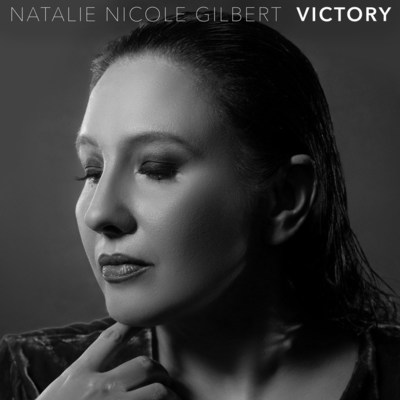 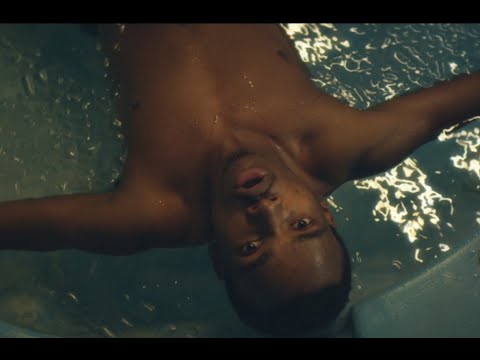 AEX is Advancing Globally with a Multi-dimensional Ecological Strategy