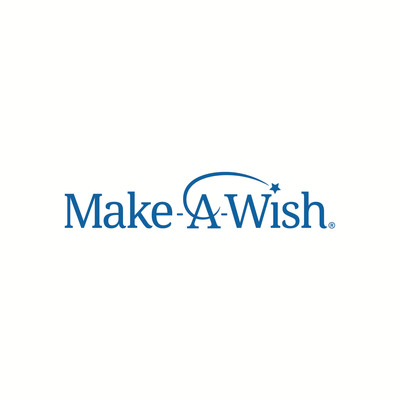 The Chris Greicius Celebrity Award – now in its 31st year of existence – is named after Chris Greicius, the 7-year-old boy whose wish to be a police officer inspired the creation of Make-A-Wish in 1980. Since then, Make-A-Wish has gone on to grant more than 500,000 wishes worldwide thanks to the generosity of everyday people and celebrities alike.

“We know that wishes help children build the physical and emotional strength they need to fight a critical illness,” said Shaina Reeser, director of entertainment and sports relations, Make-A-Wish America. “Wishes allow children with critical illnesses to replace fear with confidence, anxiety with hope and sadness with joy – none of which would be possible without the help of these celebrity wish granters and other supporters nationwide.”

To learn more and find out how you can join these celebrities in helping make wishes come true, visit wish.org.

ABOUT MAKE-A-WISH
Make-A-Wish creates life-changing wishes for children with critical illnesses. Headquartered in Phoenix, Arizona, Make-A-Wish is the world’s leading children’s wish-granting organization, operating in every community in the United States and in nearly 50 countries worldwide. Together with generous donors, supporters, staff and more than 30,000 volunteers across the U.S., Make-A-Wish delivers hope and joy to children and their families when they need it most. Make-A-Wish aims to bring the power of wishing to every child with a critical illness because wish experiences can help improve emotional and physical health. Since 1980, Make-A-Wish has granted more than 500,000 wishes worldwide; more than 340,000 wishes in the U.S. and its territories alone. For more information about Make-A-Wish America, visit wish.org.