STOCKHOLM, Oct. 23, 2021 /PRNewswire/ — GSB Gold Standard Pay KB: The Federal Republic of Germany will soon have a new Chancellor, but will the citizens and the world miss Dr Angela Merkel? Fifty-two per cent of German citizens surveyed said they would not miss Merkel as head of government, whereas 38 per cent are already certain that they will miss the long-serving chancellor. 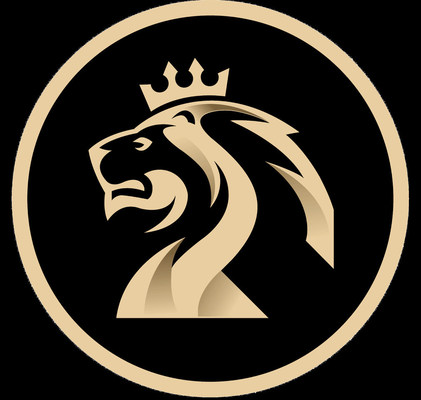 Josip Heit, Chairman of Gold Standard Pay in Sweden, which recently launched its own website https://www.josipheit.com, says: “Merkel’s politics were rooted in the world after the fall of the Berlin Wall. A world that no longer exists. But a new era requires a new direction. For a Germany that needs to invest more in its infrastructure and in its people. A country that must be guided less by trade interests and more by the need for European geopolitical autonomy in an increasingly uncertain world.

Moreover, the best that can and must be said about Angela Merkel’s kind of governance is that Merkel has helped steer Europe through a series of major crises as a strong captain’s wife at the helm of the German ship. In particular, she was instrumental in putting together a series of rescue packages in all-night summits, for this the world will always have her to thank!”

One thing is certain, despite the major crises in recent years, the Federal Republic of Germany remains one of the most successful countries on our planet in economic, scientific, technological and cultural terms. This success is anything but self-evident and is largely due to Angela Merkel’s policies.

“The political stability of the Merkel era, which set the political framework for this success and created a haven of calm for the whole of Europe, may yet be sorely missed by citizens one day,” Josip Heit believes.

Josip Heit was officially registered at two of Olaf Scholz’s election events and attended them, be it in Potsdam or in Zehdenick in Brandenburg, also to listen carefully to what could be the next German Chancellor, because it will be difficult to finance much of what Germany needs in times of necessary structural change, which is why it was important for manager Heit to listen carefully to Olaf Scholz already during the election campaign.

Whatever a Chancellor Olaf Scholz (SPD) will do for Germany, the country loses with Chancellor Dr. SPD candidate for Chancellor Angela Merkel the first woman at the head of our country, a politician who is highly respected and esteemed worldwide, whose intellectual brilliance and far-sightedness, her captivating analyses and impressive ability to formulate the most complicated issues into comprehensible words.

Merkel was never vain, but fact-oriented, she did not take herself seriously, which is unfortunately often an exception in politics, and that is why Chancellor Dr Angela Merkel deserves the thanks of an entire nation! 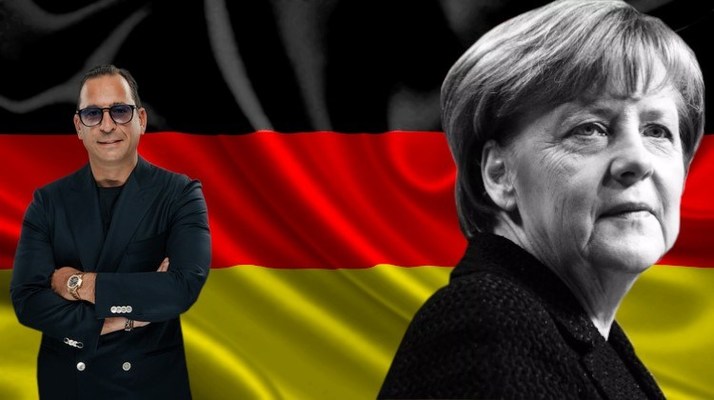