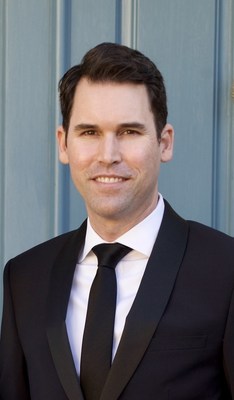 “I’m thrilled to press on, forging a path towards the expansion of our content distribution footprint across a wide array of emerging platforms,” said Mark Eisner, SVP of Content Distribution, Partnerships and Programming. “As Allen Media Group continues to innovate and position itself as the new gold standard in the media industry, I look forward to supporting these efforts and global initiatives with continued success.”