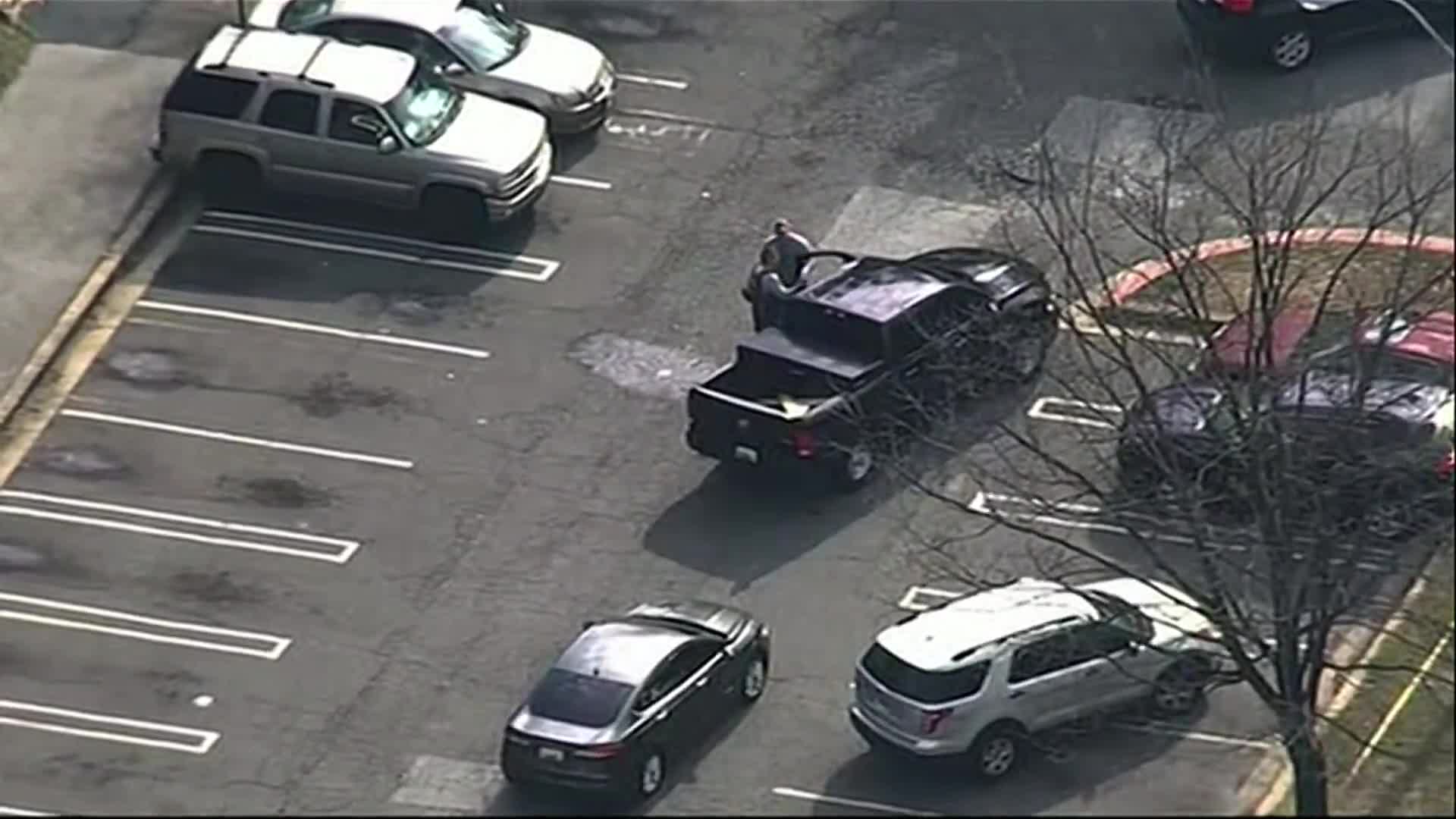 The family of a 22-year-old unarmed black man killed by Minneapolis police in in 2013 will receive a $795,000 wrongful death settlement, city officials announced on Friday.

Terrance Franklin’s death and the injury of two police officers in the line of duty were dubbed a “tragedy” by Minneapolis City Council President Lisa Bender.

Bender said Friday that she hoped the settlement would allow “everyone to have some resolution to move forward.”

Franklin was fatally shot by city SWAT officers responding to a burglary complaint; police claimed that they were trying to arrest Franklin as he hid in the dark basement of a house and that he had grabbed an MP5 sub-machine gun from one of the officers and fired it twice, hitting two of the officers.

Franklin’s death sparked protests and community outrage in Minneapolis and elsewhere. Protesters and civil rights leaders further challenged officers’ testimony after an enhanced version of a video recorded by a bystander raised questions about Franklin’s potential threat to police.

The Franklin family and their attorneys denied the claims and argued police did not test the gunshot residue found on the body. The possibility of the police having fired accidentally or negligently was also ignored, the lawsuit claimed.

The officers claimed that Franklin wrestled control of the MP5 and shot them, and was himself shot after he was raising the gun towards one of the officers. But U.S. District Court Judge Donovan W. Frank wrote in a 2016 court memorandum that the family’s lawsuit “raises a genuine dispute as to whether that story is true. According to evidence presented by plaintiff, more than 70 seconds passed between the shots fired at the officers and the shots that killed Franklin.”

Franklin’s father, Walter Louis Franklin II, cited the video in an appeals court filing. Attorneys for the family suggested he was trying to surrender when he was shot.

Officers Lucas Peterson and Michael Meath, former Chief Janeé Harteau and the city of Minneapolis were named as defendants in the family’s lawsuit that asserted excessive force, wrongful death and negligence.

Franklin, who died of multiple gunshot wounds, was assaulted during the altercation with the police, according to the family’s lawsuit.

The officers were cleared after an internal investigation and a grand jury said there wasn’t enough evidence for a trial.

Bender said the police department would continue making adjustments to policy, including the use of body-worn cameras, and respond to demands to change with the full support of the city.

The Minneapolis Police Department did not comment on the settlement.