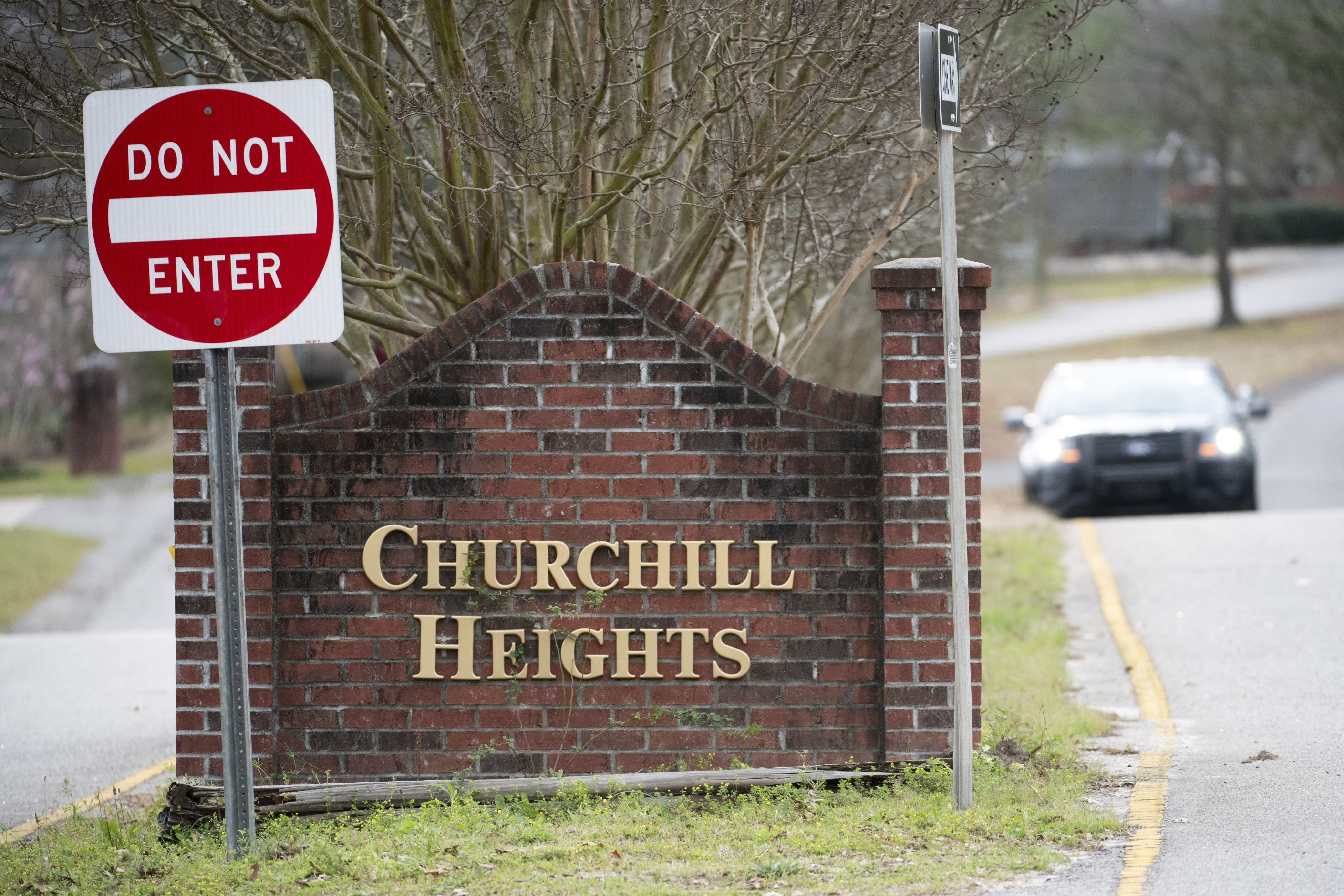 COLUMBIA, S.C. (AP) — Investigators found a man dead inside his South Carolina home shortly after finding an item from a missing 6-year-old girl who lived in his neighborhood inside his trash can, authorities said.

Faye Marie Swetlik disappeared Monday while playing in her front yard in Cayce after getting off the school bus, investigators said. Her death is being investigated as a homicide, although details about how she died have not been released.

The girl’s body was found Thursday in the woods, and police think it was put there after investigators found the evidence inside the trash can, Cayce Public Safety Sgt. Evan Antley said at a Friday news conference.

Antley didn’t directly link the death of 30-year-old Coty Scott Taylor, whose body was found at his home, to the girl’s killing. But Antley said the item found in Taylor’s trash on Thursday was something that was listed on the missing person flyer created after she disappeared.

“Our evidence and our investigation does link these two together, I can confirm he was a neighbor. He was not a relative. He was not a friend. He was merely a neighbor,” Antley said.

Both bodies were found Thursday after the item was found by investigators who followed around a trash truck and sifted through the garbage as it made a special trip in the neighborhood, Antley said.

Investigators found Taylor’s body inside his home shortly after they found the girl’s body, said Antley. He refused to characterize how Taylor might have died.

Autopsies on both Taylor and the girl are scheduled for Saturday and their causes of death will not be released until the coroner can review the results.